Jonathan bought a Y-Shot DIY kit and Iron Sights from us a while back.  Before he bought he asked lots of questions to make sure this was the right purchase.  After building the Y-Shot from the kit he shared his thoughts

" A truly flexible item that combines target pistol accuracy if one chooses the iron sights (front and rear sight). Another innovative feature is that both tubular and flat bands can be used. In conclusion, the best part is versatility. To clarify versatility in this context means that you can learn sight alignment and reference points which is transferable for pistol shooting plus this item has the potential to rival an air pistol depending on the bands and projectile used."

* The design actually prolongs the life of the bands

You can order the same parts 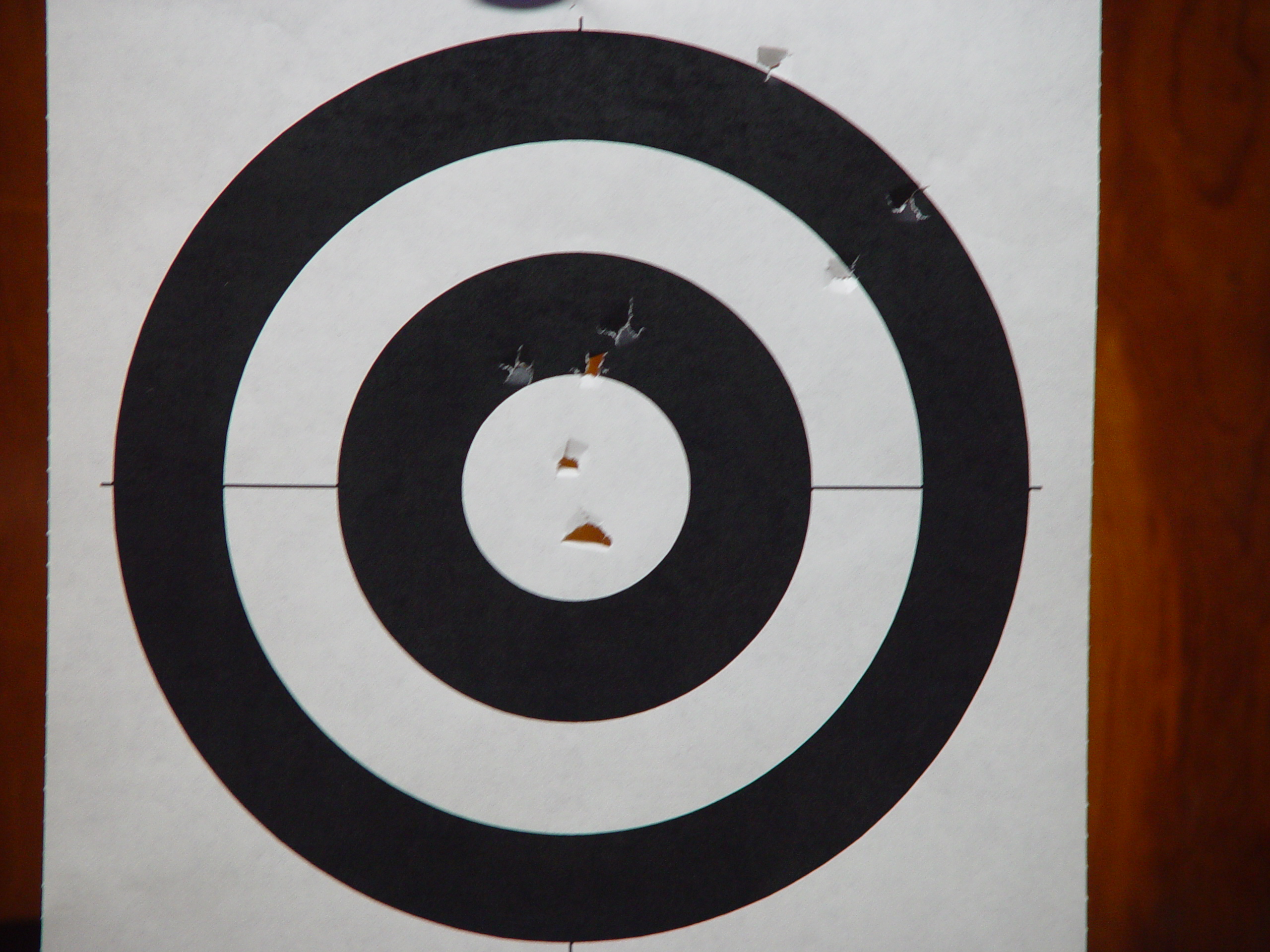 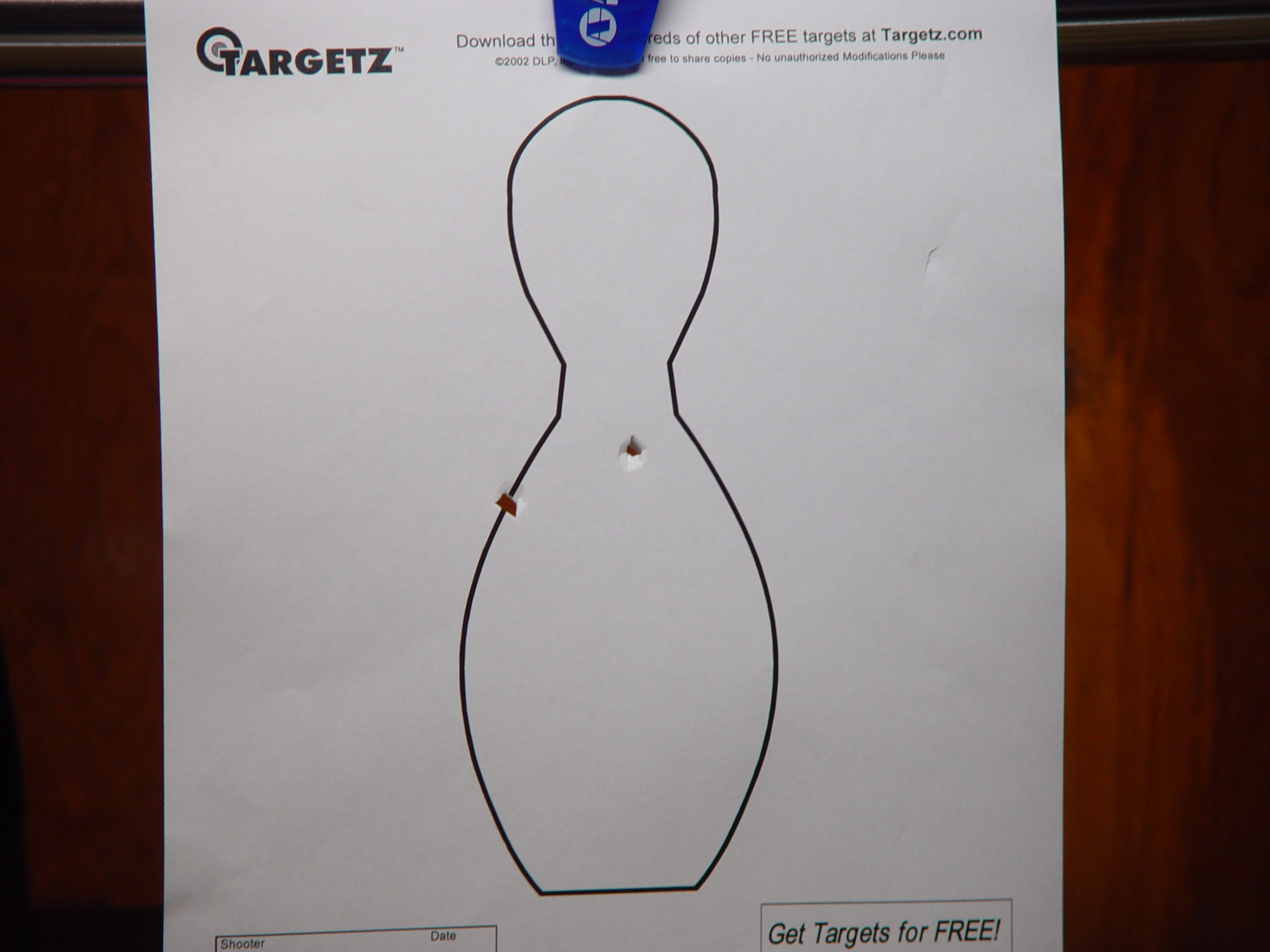 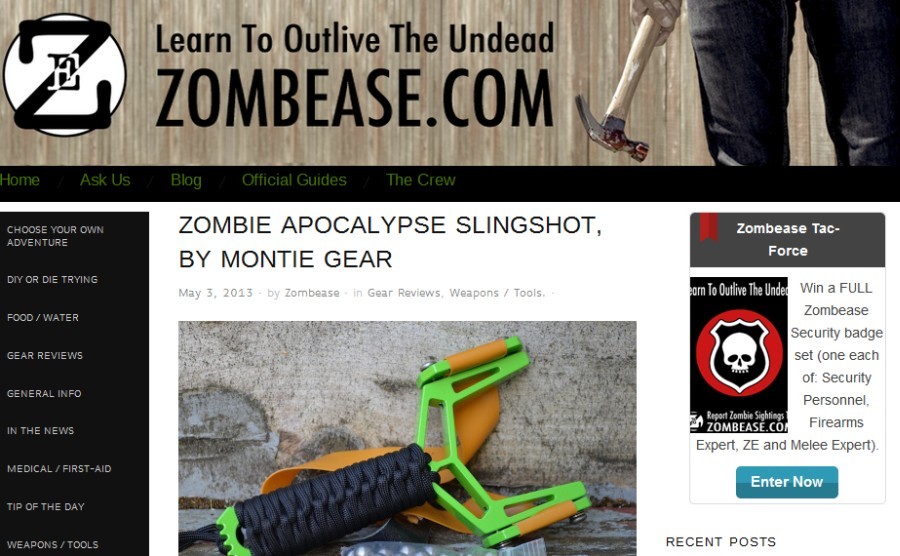 Innovation from Montie Designs: The X-Rest

By Keith A. Williams

Some time ago, a friend and fellow outdoor enthusiast was speaking to me about a man named Montie Roland.   Mr. Roland is President of Montie Design, in Morrisville, NC. and was, building quite the reputation for his concepts on product engineering.

I had not had known the company myself, and I was quite surprised when I arrived home a few months later to an unexpected package by my door.  Apparently, Mr. Roland had updated his line of shooting rests and deemed me worthy of field testing his latest product.  Based on the light weight of the package, and my lack of familiarity with his work, I must say that I was in for a surprise when I inspected the contents.

This model is dubbed the AR-Rest, and is designed to fill the need for a shooting platform which is stable enough to rely on yet also be portable enough that it would not be left behind when needed.

An initial inspection left me impressed with Mr. Roland's craftsmanship and attention to detail.  The AR-Rest consists of three angled legs which interlock with each other to form a tripod.  The legs themselves are made of aluminum to keep the weight to a minimum, and featured integrated traction grooves in the feet for a positive grip on most any type of terrain.  Additionally, all three legs were coated with an attractive and textured powder coating which ensured a good gripping surface without any distracting reflections to deal with.  At the top of the first two legs were synthetic buffers which formed a natural cradle, and were wide enough to rest most any conceivable weapon's stock.  The third leg even had a cabled dummy cord to ensure that the retaining pin would not become misplaced when not in use.

So how well does it really work?   Quite well, actually.

I quickly found that assembly was a simple matter of inserting the male end of first leg, into machined slots on the other two, which was then secured with the retaining pin, and could be consistently accomplished in about five seconds- even with gloves on.  My scale indicated that it was a little under two pounds in weight, which made it perfectly acceptable for a backpack, or range bag, and the compact storage size even made it possible to carry it in a pocket if that were necessary.  This item was tested in a wide variety of range and field conditions and find that the base is wide enough to provide a rock-solid firing platform, with absolutely zero stability issues.  I was also pleasantly surprised that the height allowed for proper ground clearance when using high capacity magazines from an assortment of tactical rifles.

I have no hesitation in recommending the AR-Rest, as a reliable most convenient shooting aid, and would be especially useful in a Shooter/Spotter or other tactical scenario.